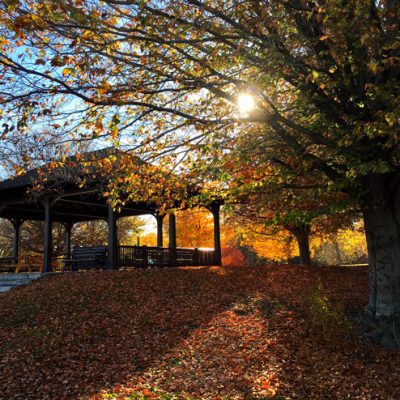 It’s impossible to feel cooped up in Greater Louisville. We sled in the winter, run in the spring, picnic in the summer, hike in the fall. We have the country’s largest municipal forest, a world-famous skate park, and free Shakespeare under the stars.

And we aren’t finished yet. Louisville’s City of Parks project is the largest urban park expansion on the continent, adding 4,000 acres and a 100-mile loop around the city.  Take a walk on Waterfront Park’s Big Four Pedestrian Bridge which not only crosses the Ohio River, but state lines spanning from Kentucky to Indiana.

That means wherever you are in the Greater Louisville Region, you’re never far from open space and the chance to play. You can swim, ride horses, golf, fly model airplanes, fish, play tennis, canoe, paddle board, watch musicals, join a fierce pick-up basketball game — or simply gaze into the wide Ohio. City of Parks, no doubt.