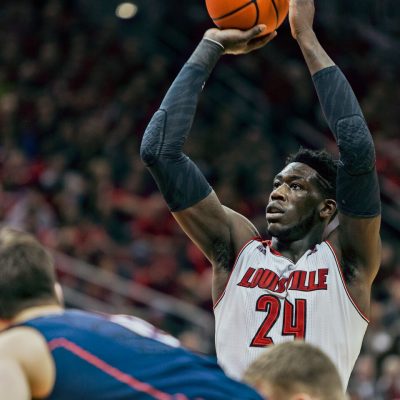 One of the country’s best towns for college sports

The Kentucky Derby is the most beautiful and reliably thrilling championship in sports. And this is one of the country’s best towns for college sports. The arena downtown is the home to the University of Louisville men’s basketball; both they and U of L’s football team make regular appearances in the Top 25.

We’ve got Triple-A baseball in a beautiful downtown ballpark, a professional soccer club, and arena football. We’re a major golf town: The PGA owns Valhalla golf course, bringing in such events as America’s victory in the 2008 Ryder Cup and the PGA Tournament, one of golf’s four majors (Tiger Woods won a thriller in 2000).

Even without a game on the schedule, Greater Louisville has three sites any sports fan should see – the Kentucky Derby Museum; the Muhammad Ali Center; and the Louisville Slugger Museum and Factory. You can find that last one by looking for the 120-foot bat leaning casually against a building on Main Street. Gigantic, but just about the right scale for the athletic pursuits of Possibility City.