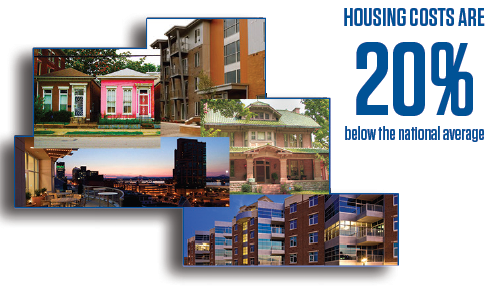 At Home in the Greater Louisville Region

Not only are the homes affordable, but our region is home to some of the most diverse housing in the nation. Old Louisville is the third largest district in the United States, and the largest preservation district featuring almost entirely Victorian architecture. Speaking of architecture, West Main Street Historic District in Downtown Louisville is listed in the National Register of Historic Places and contains the largest collection of cast iron façades of anywhere outside of New York’s SoHo district.

Louisville offers pedestrian districts so well-served you don’t need to buy a car, rural areas so secluded you can’t even see your closest neighbor, and everything in between. Louisville perfectly balances the big-city feel without losing its small-town charm.

BUILD YOUR HOME IN LOU! #LIVEINLOU