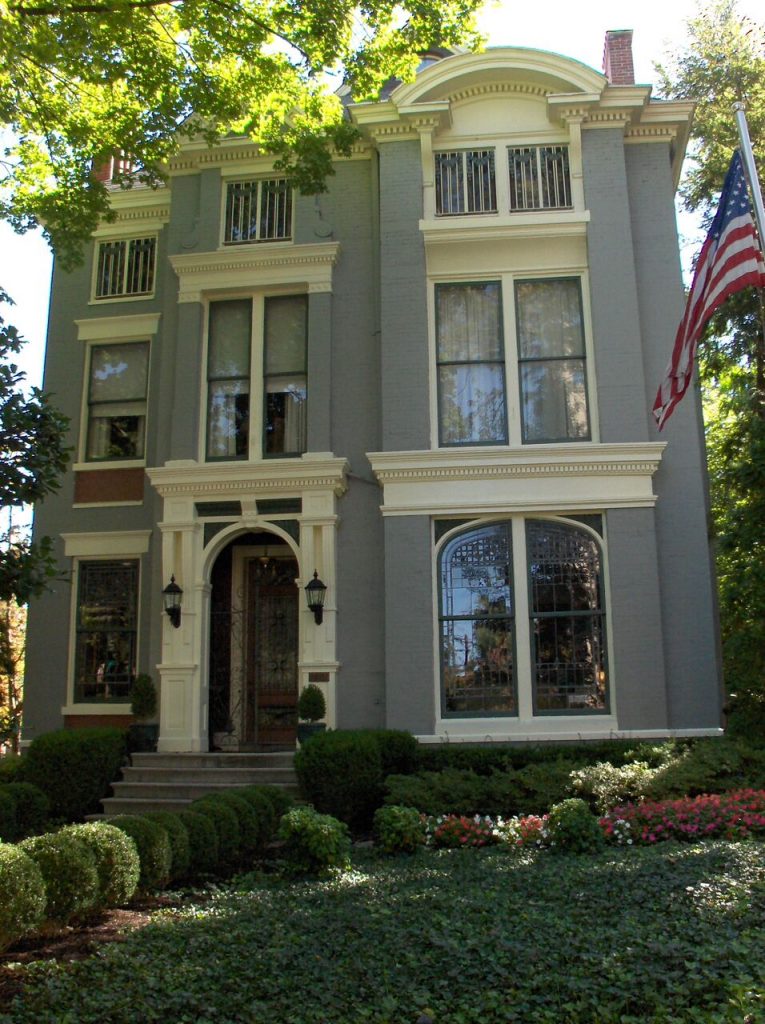 Near to the University of Louisville campus, the Old Louisville neighborhood comes by its name honestly. One of the very first residential areas established in Louisville, the buildings are large, ornate, and steeped in local lore and history. Many of the Victorian-inspired buildings have been converted into apartments by real estate developers looking to cash in on the neighborhood’s proximity to campus, so much of the population is made up of students and staff, but there’s also an unmistakable air of “old money” in the vicinity of St. James Court and some more affluent outposts in the neighborhood. Highly walkable and with shady, tree-lined streets, Old Louisville can sometimes feel like a completely different city than the one that has sprung up around it.